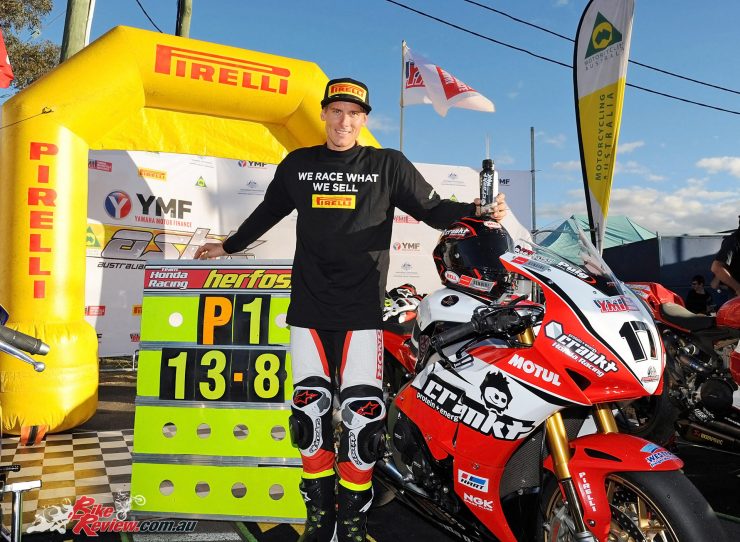 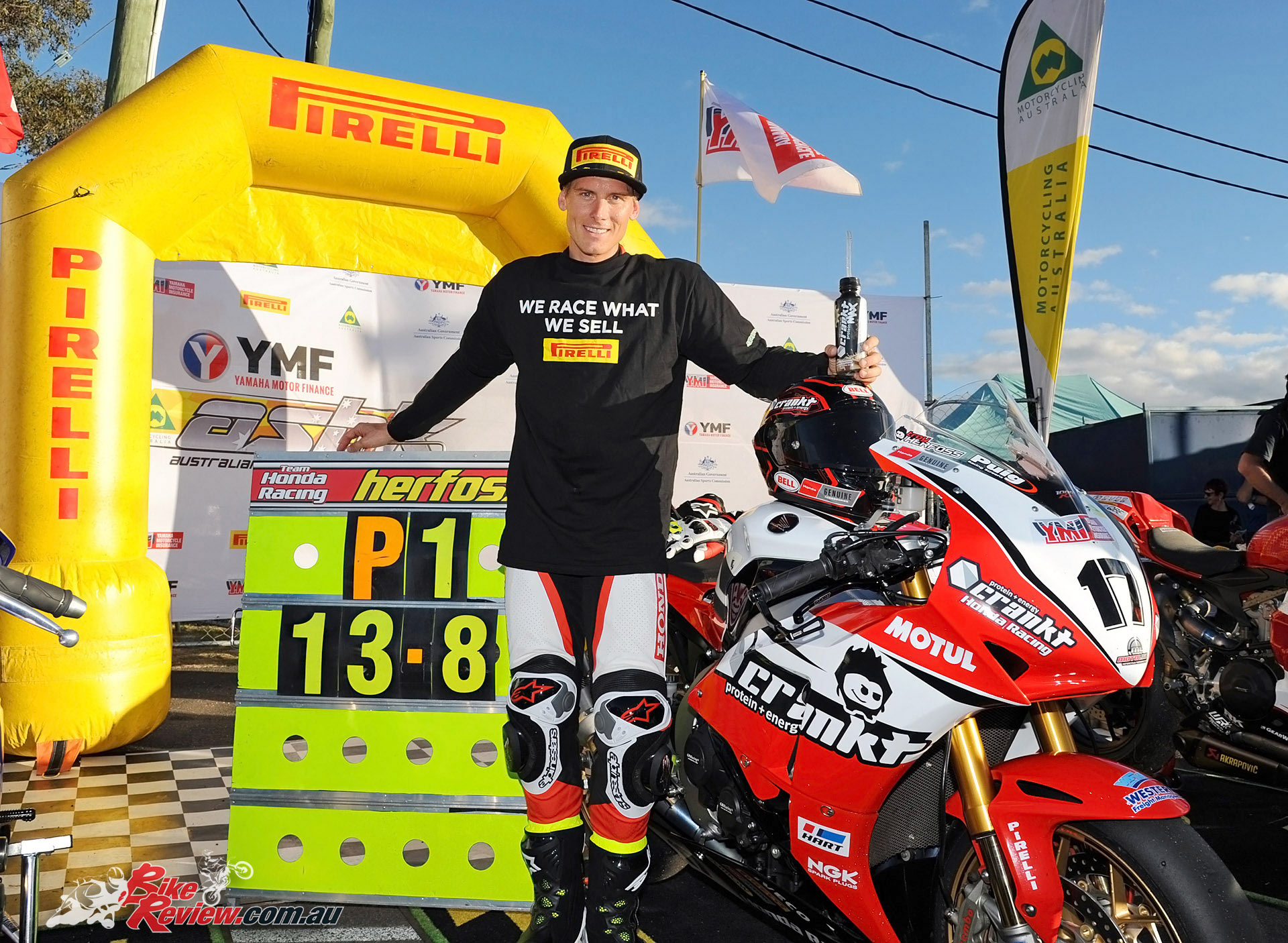 In the Superbike Class, Crankt Team Honda Racing’s Troy Herfoss claimed the 2016 Superbike Championship, racing on Pirelli Diablo Superbike tyres. Troy’s most popular choice for this year was the development SC1 1699 120/70R-17, and development SC0 0377 on the rear 200/60R-17. 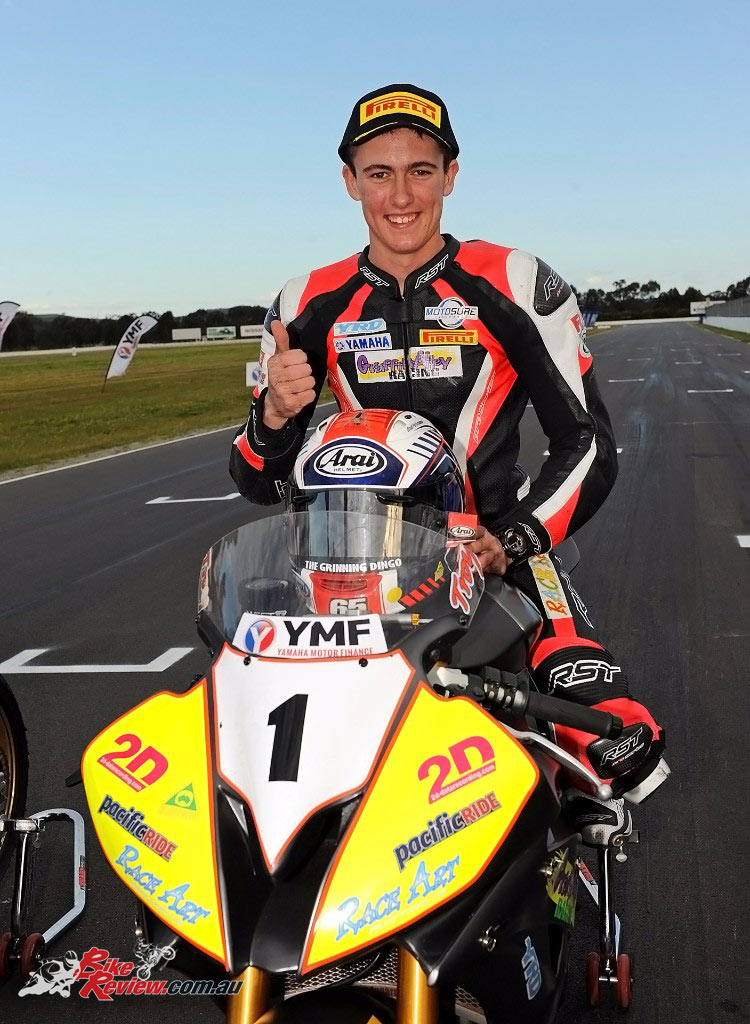 In the Supersport Class, Troy Guenther claimed the championship win for Pirelli, racing on Diablo Supercorsa SC1 front 120/70ZR-17 and SC1 180/60ZR-17 rear on most occasions.

2nd place was taken by another Pirelli privateer rider in Sam Clarke from Western Australia, with Pirelli riders filling more than half of the top ten rider positions at the completion of the Championship.

This combination saw the vast majority of privateer riders choosing Pirelli, with new lap records set at each new venue for this exciting Production based class.

In the Production Up to 300 Class, Pirelli Diablo Supercorsa again showed its race performance with dominant results across the class, including 2016 Championship winner Drew Sells, 2nd placed Hunter Ford and 3rd placed young rider Callum Alderson for a 1-2-3 Pirelli finish to the season.

In the Production over 300 class, the top performer for Pirelli was Callum Alderson on his R3 finishing in 2nd place, followed again by many young privateer riders choosing Pirelli.

Across the 6 round Yamaha Motor Finance Australian Superbike Championship, Pirelli riders achieved a total of 12 new Qualifying Lap records in 2016, as well as 12 new Race Laps records across all classes in season 2016. 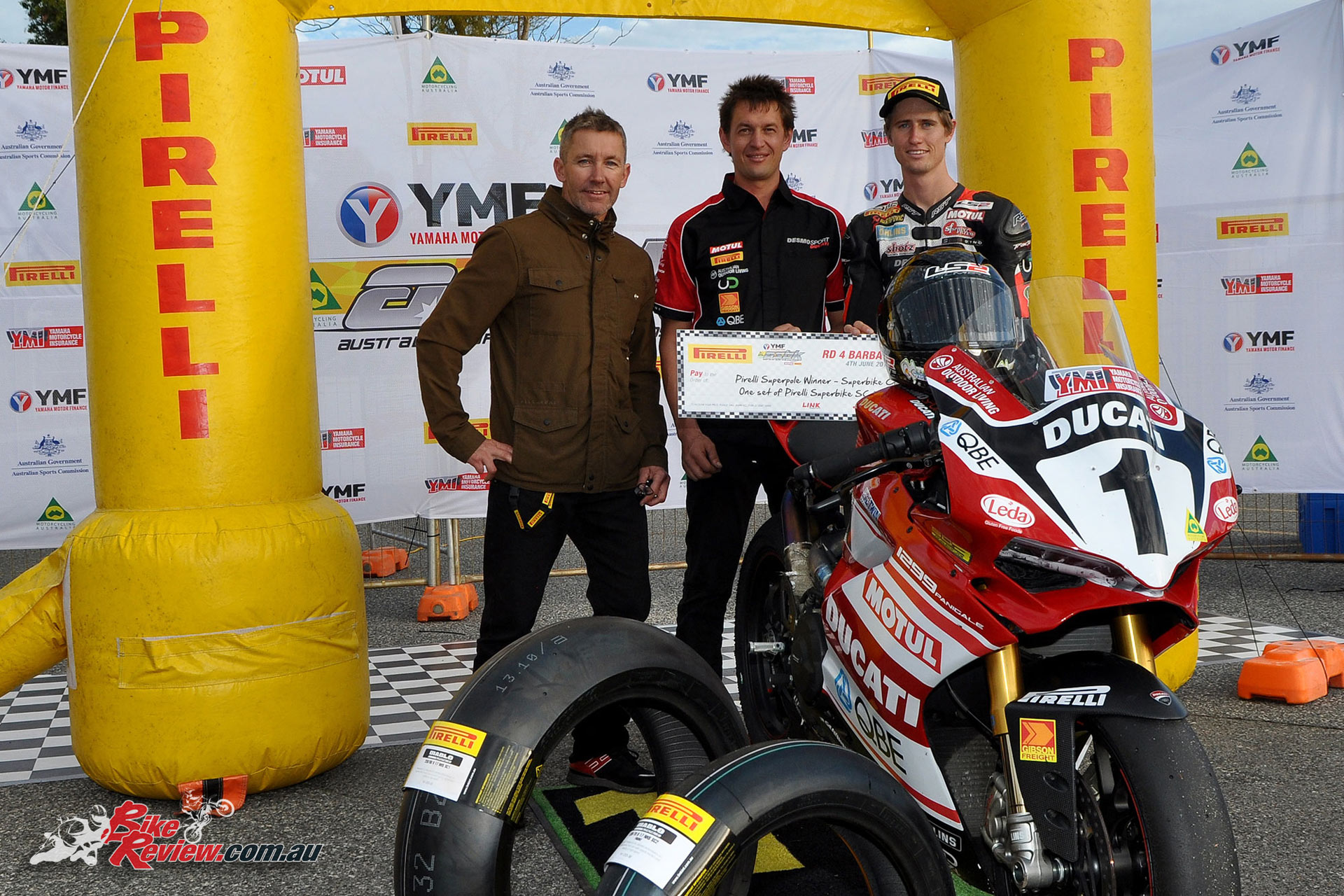 In the Pirelli Superpole for the Superbike class, Pirelli riders achieved success with 4 out of a possible 6 Superpole wins going to riders who chose to race on Pirelli Diablo Superbike or Diablo Supercorsa tyres.

Don Nicholas – Product Manager at Link International – “My congratulations and thanks to Troy Herfoss, Troy Guenther, Drew Sells and Zac Levy and their teams on their respective Championship wins racing with us in 2016.

It has been an exciting years racing, and we have been able to show the true performance of the Pirelli Diablo Superbike and Diablo Supercorsa tyres, direct from the World Superbike Championship and made available to all Aussie ASBK riders.

We thank all riders and teams who chose to ride on Pirelli at club, State and national level in Australia this year, and look forward to introducing some exciting new tyres along with new rider initiatives to the mix for the Australian Superbike Championship in 2017.” 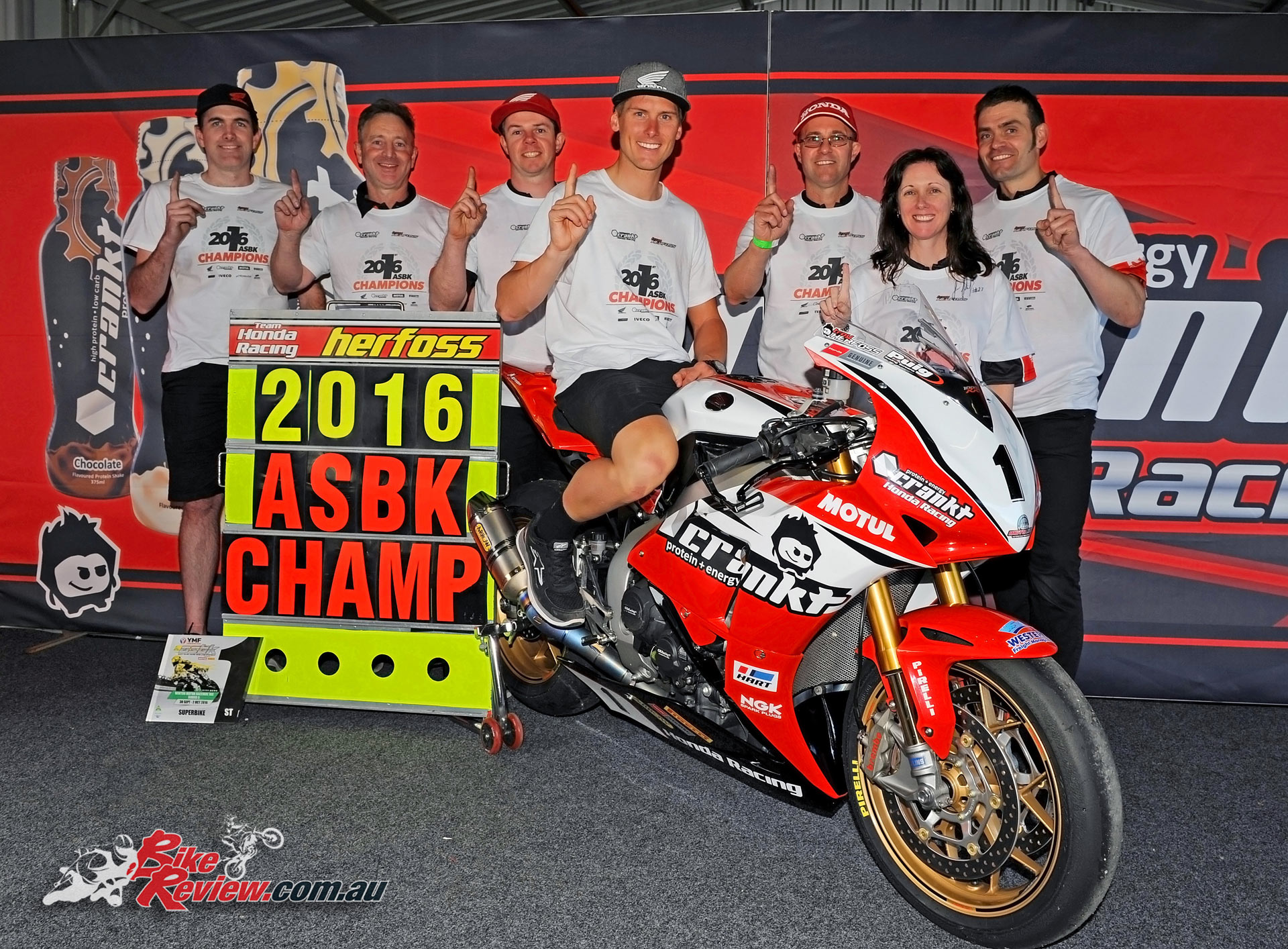 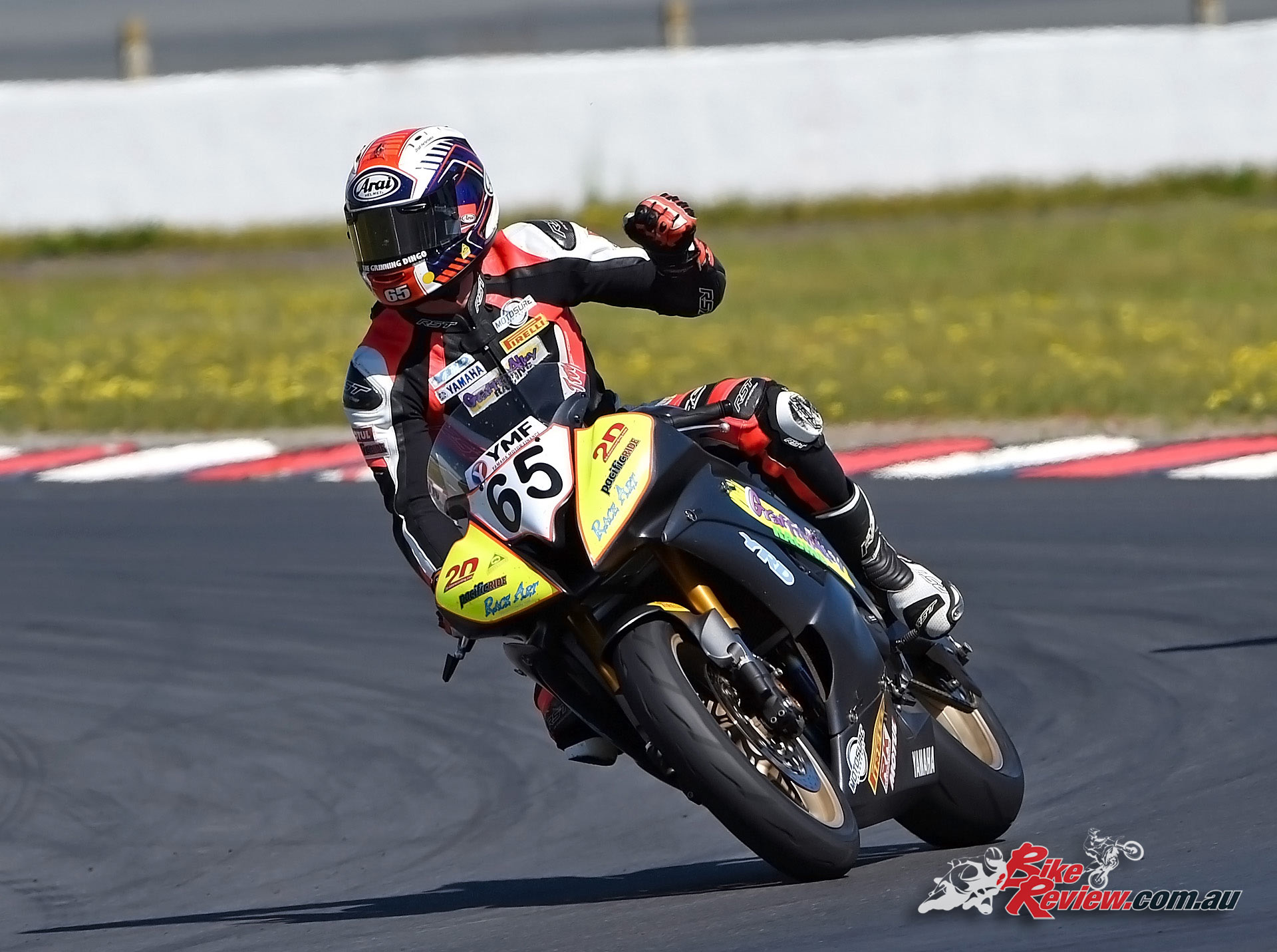 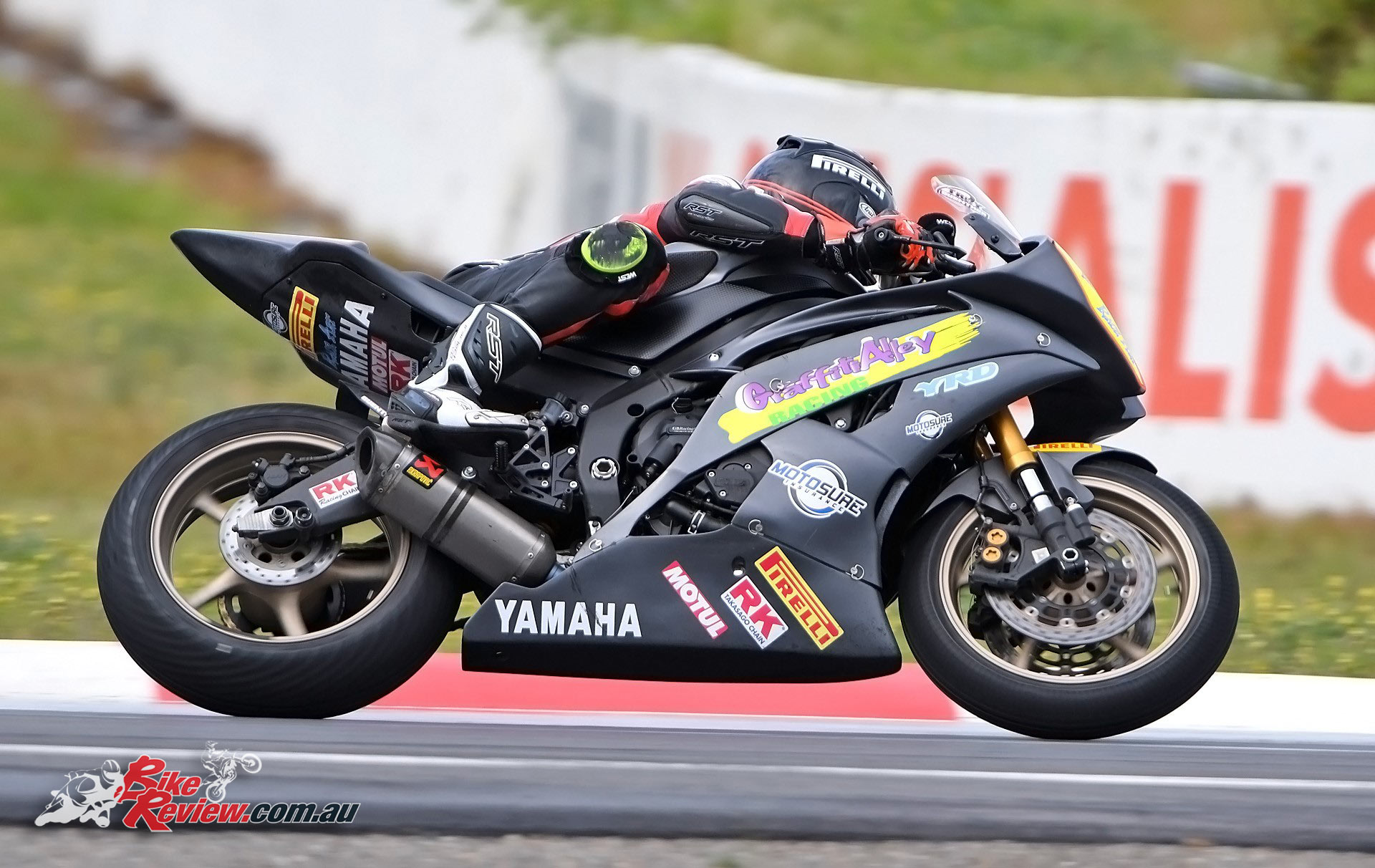 Pirelli Motorcycle Tyres are imported and distributed exclusively in Australia by Link International.