The W800 has been heavily revised for the Cafe version, with retro styling, more torque, power and upgrades galore. Here is our video review... 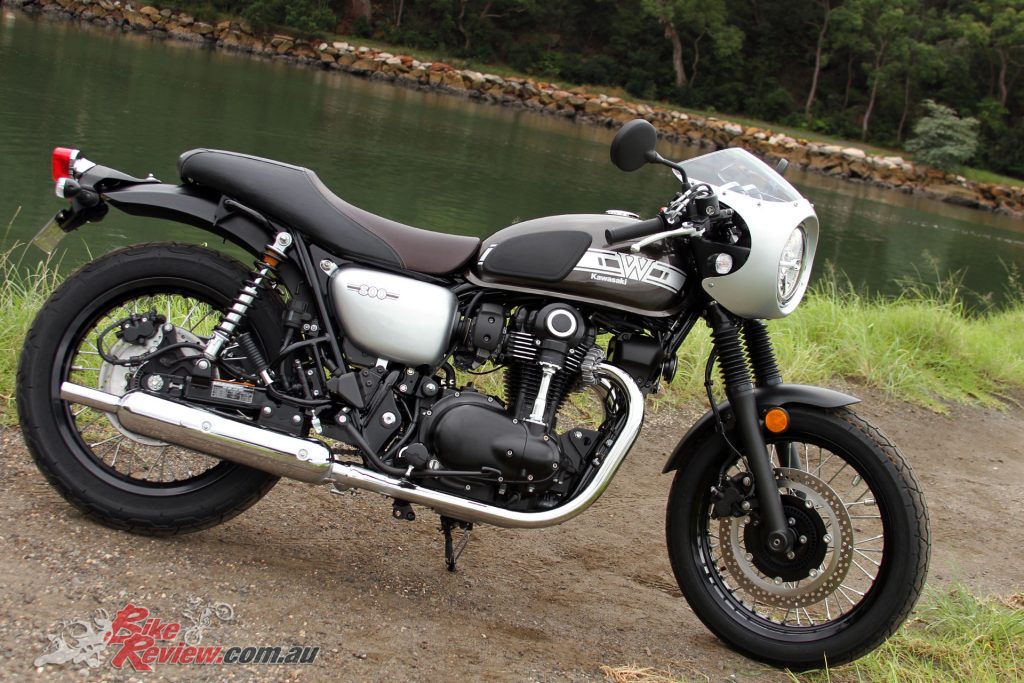 The heart of the W800 Cafe is the air-cooled vertical-twin displacing 773cc with a bore and stroke of 77 x 83mm, with the 2019 model returned for peak torque at 4800rpm, where the previous model saw this figure at 2500rpm.

34mm throttle-bodies are joined by sub-throttles, with the long-stroke 360-degree crankshaft creating the iconic engine characteristic, along with a heavy flywheel. A balancer shaft reduces vibes, which is noticeable through the ‘bars, with a five-speed gearbox and slipper and assist clutch fitted.

Kawasaki also focused on the aesthetics of the engine, with the silver bevel-gear cover and blacked out engine offering contrast, while EFI components were hidden away for a traditional look. 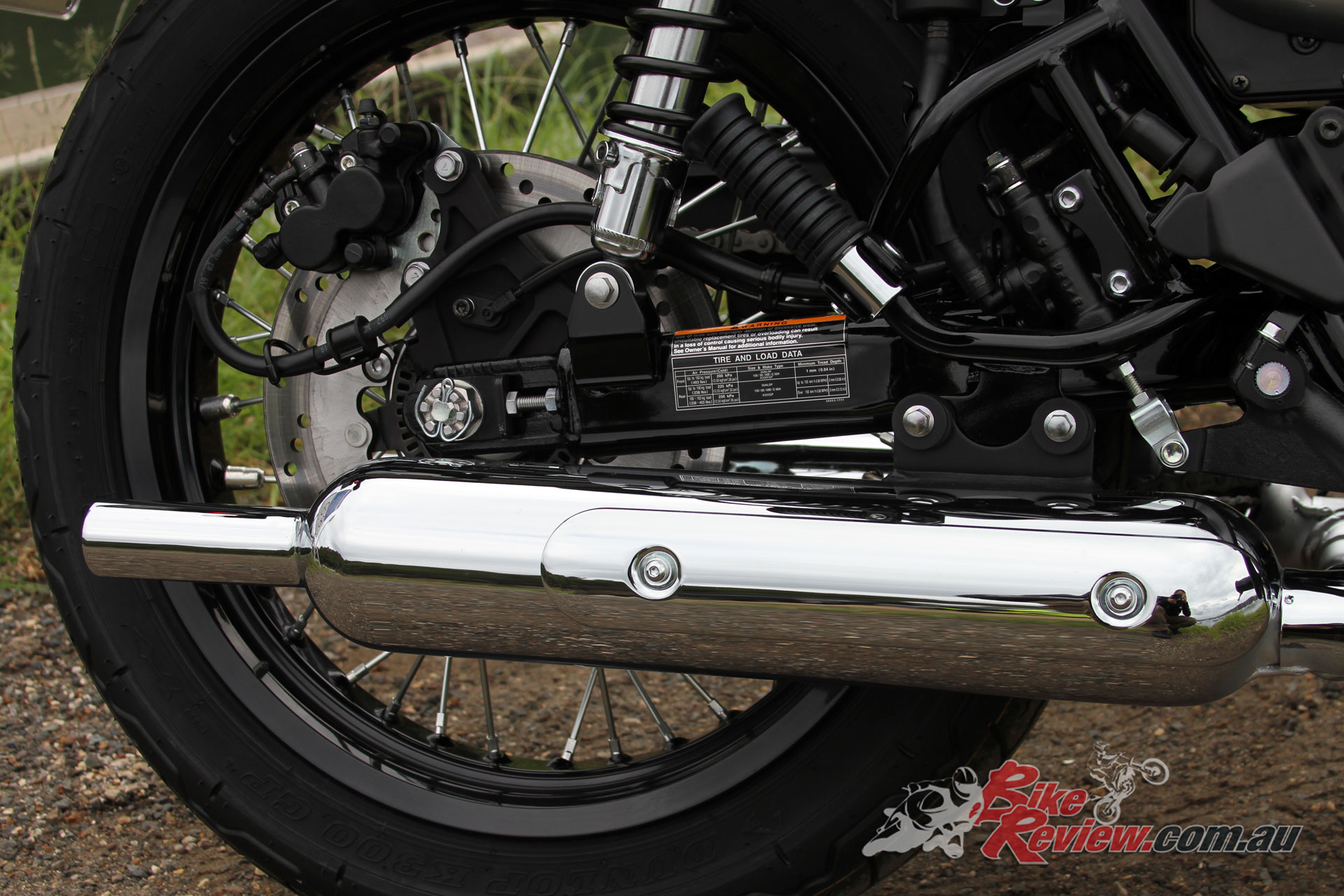 The traditional design mufflers are also now chrome, and being touted as ‘tuned’ exhausts, offering both a tailored note and optimised performance, which help highlight the engine’s character. The peashooter style mufflers include revised muffler chambers and help meet (and easily exceed according to Kawasaki) Euro4 regulations.

Offering sportier handling is the change from a 19in front wheel to an 18in, with wider aluminium rims also aimed at providing a composed highway ride, alongside a reinforced frame for better rigidity, despite looking the same as the outgoing model. This was done by varying the pipe thickness but not diameter where needed. I did notice a shimmy on certain highway surfaces, but these seem more tyre related. 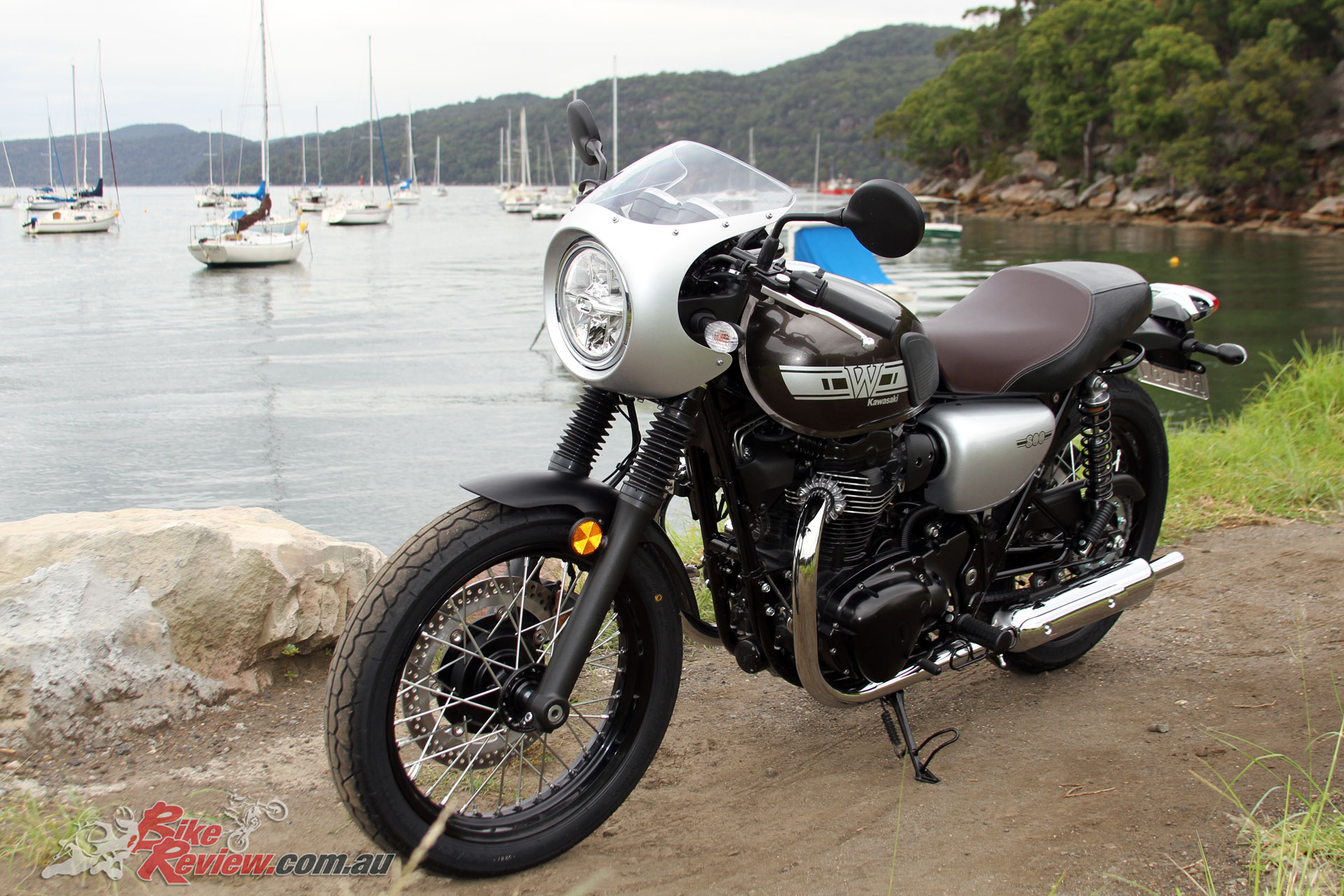 Wheels are both now 18in units, while the clubman style ‘bars are a nice touch behind the headlight cowl

The ‘clubman’ style ‘bars also drastically change the ergonomics of the W800 Cafe from the W800 SE, with a more forward leaning and sporty bias, with slight changes to the seat, alongside it being two-tone.

Also aimed at beefing up chassis performance is the new 41mm larger diameter forks with stiffer springs and a more rigid triple-clamp, while the shocks are likewise stiffer.

In order to meet ABS requirements the W800 Cafe boasts both front and rear disc brakes (previously front only), with the rear no longer a drum and instead featuring a 270mm rotor, with a dual piston caliper.

Instrumentation is dual traditional clocks, with a multi-function digital display in the left, and the idiot lights on the right, with a specific Cafe dial face. 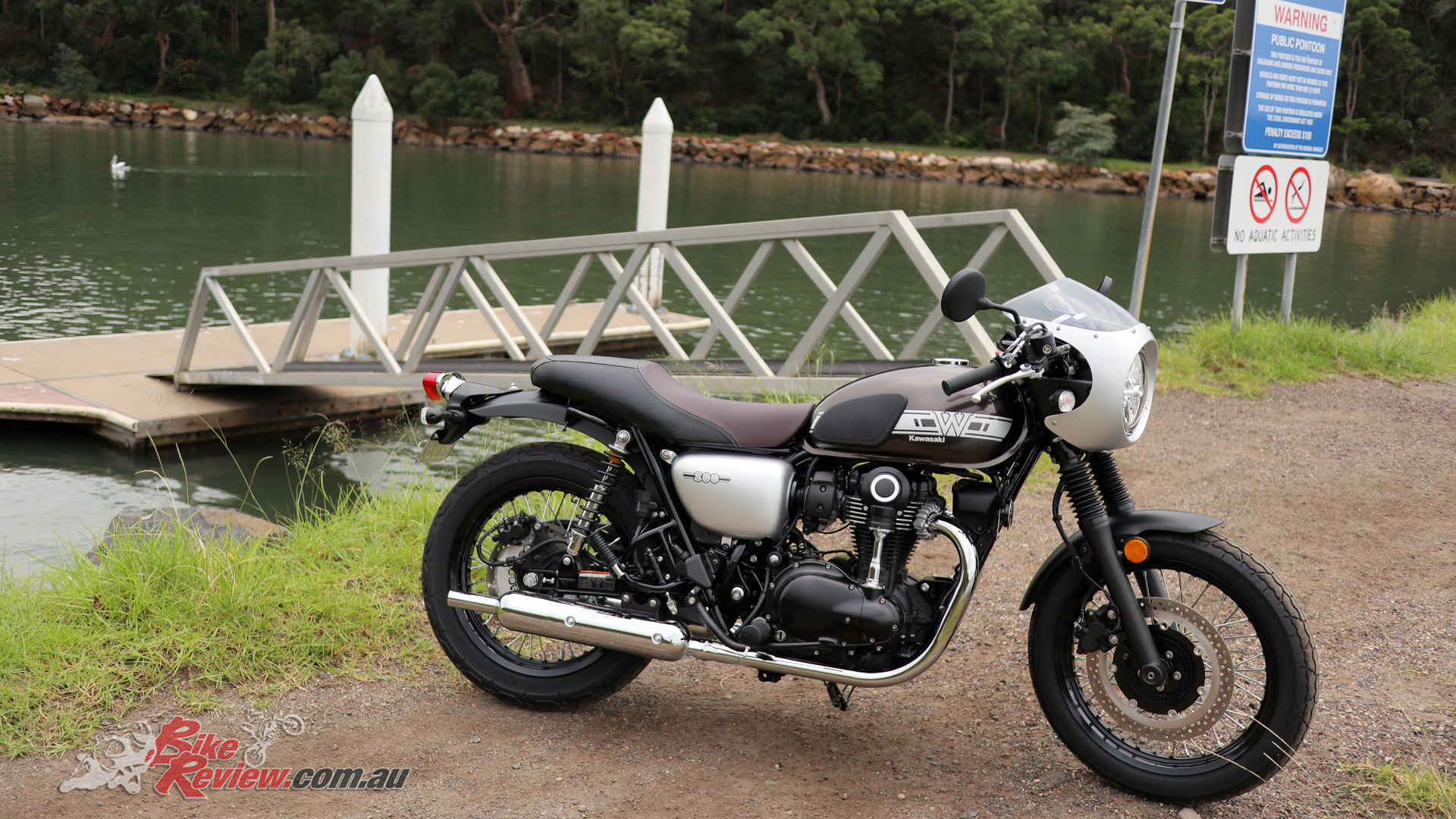 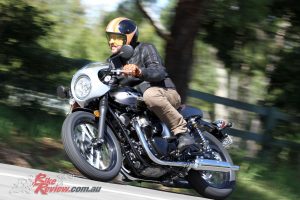 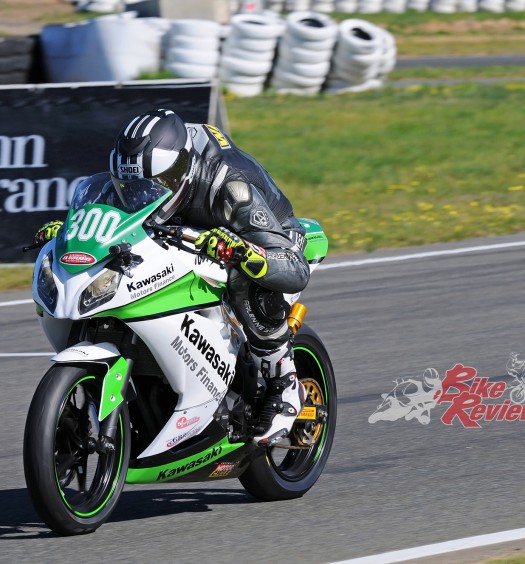 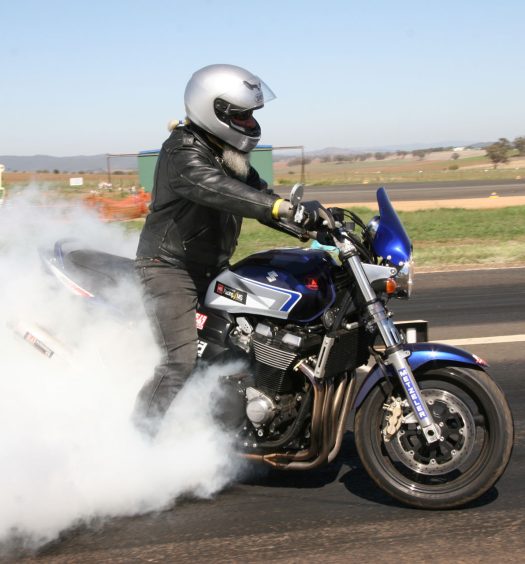