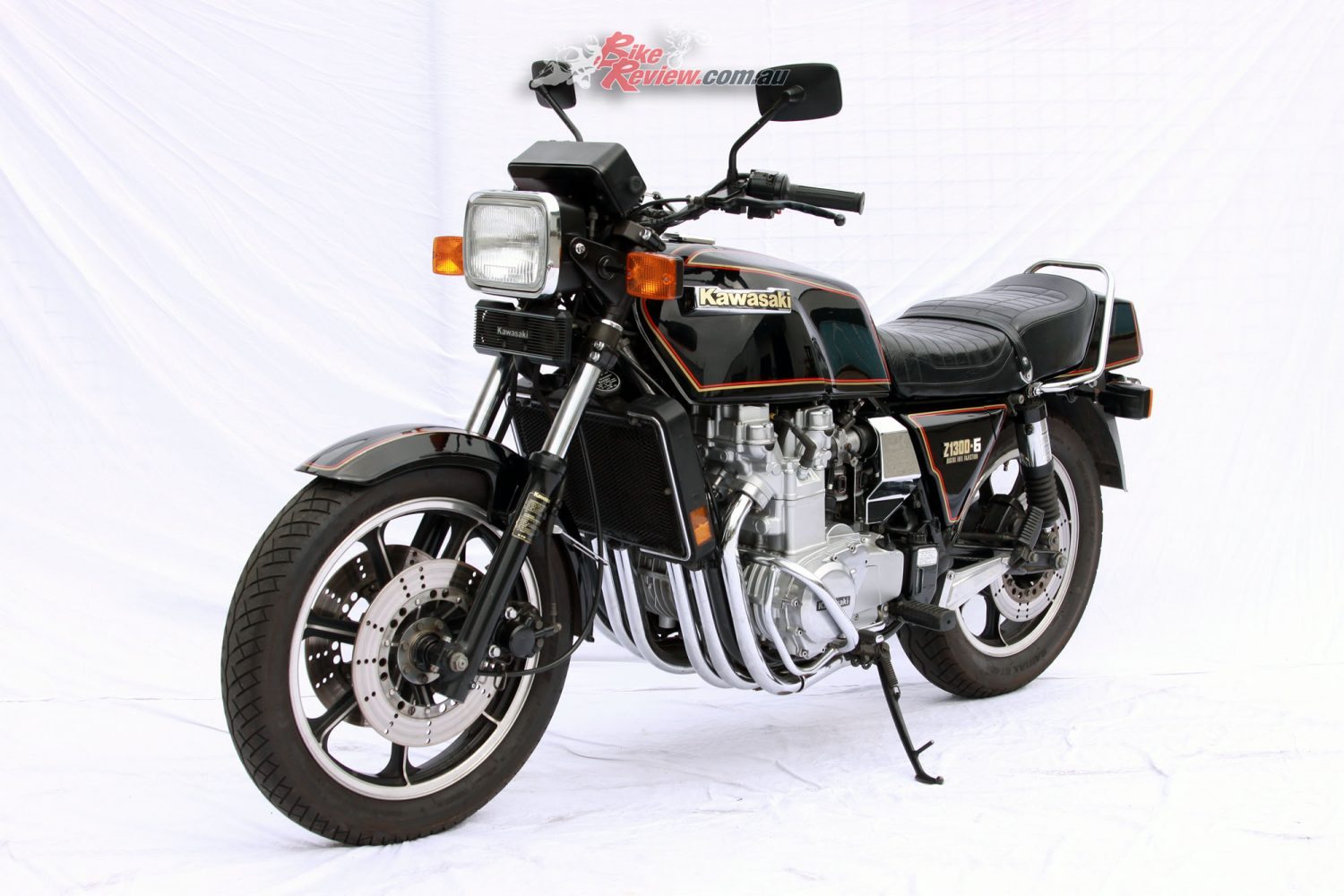 Six cylinder motorcycles are a rarity, a concept which despite a cult following from a more theoretical perspective has failed to become mainstream.

Unlike liquid-cooling and four-strokes the mighty six-cylinder has remained a visionary but generally unrealised dream, with plenty of manufacturers taking a stab, including Honda’s CBX1000, as well as such names as MV Agusta, Laverda and Benelli. 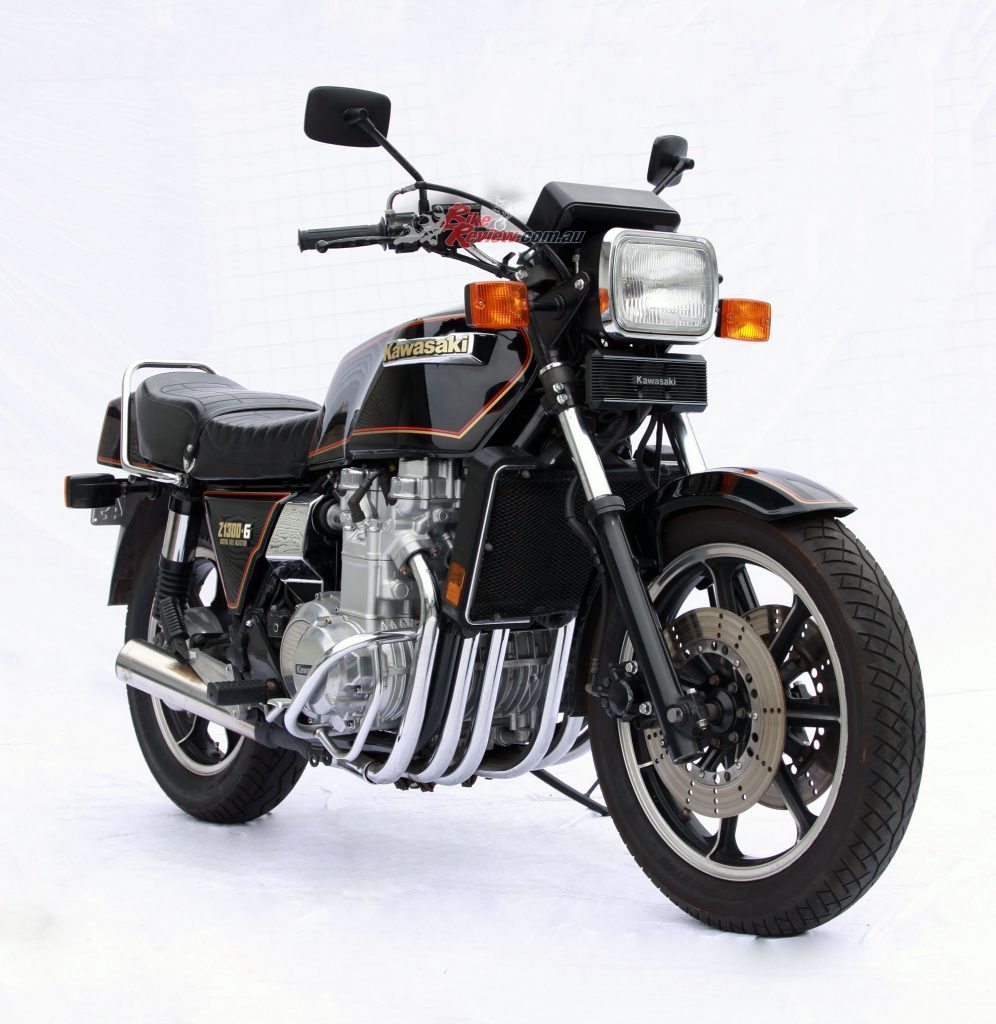 Of course the longest running production run of the traditional six-cylinder concept was Kawasaki’s Z1300.

First unveiled at the Koln Show in September 1978, before the press were able to get their hands on the bike in November of the same year – at Malta for the Europeans and at Death valley, California for the Americans – the Z1300 was to wow both the press, motorcyclists and governments.

Such was the hype surrounding the motorcycle, that legislation to limit power output on production motorcycles became a fear, while a short lived agreement between manufacturers was entered into to head off disaster. 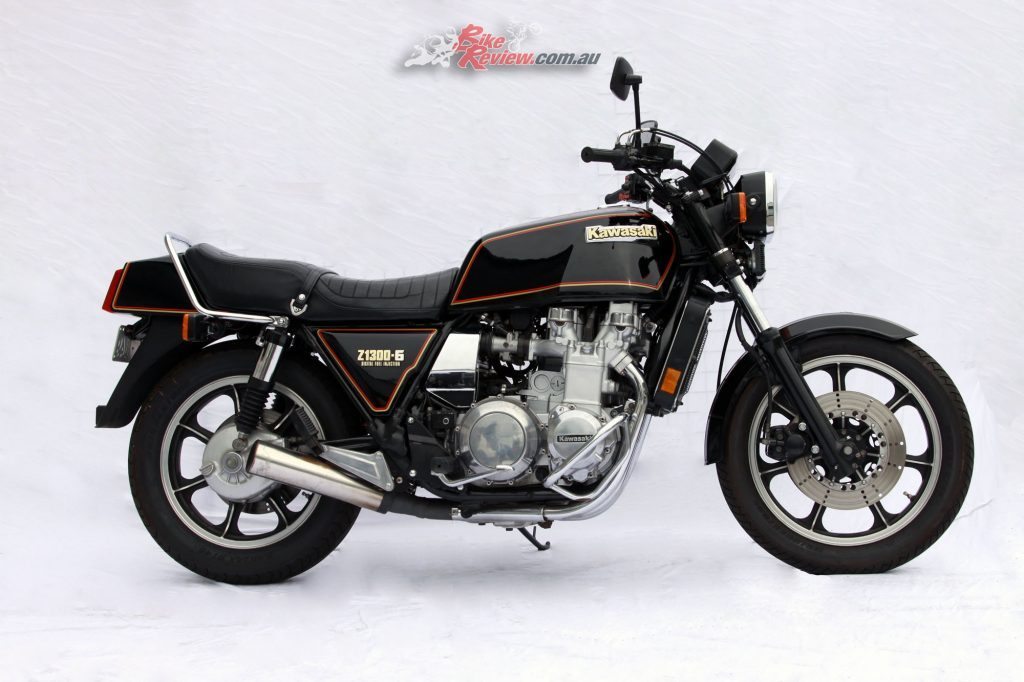 The Z1300’s performance was enough to spark regulation fears when it was unveiled.

The Z1300 was certainly an imposing machine in practically every respect, starting from the impressive six headers which snaked back into two mufflers, mounted on either side of the bike, while dual 260mm front rotors with dual-piston calipers made an attempt to provide adequate stopping power. 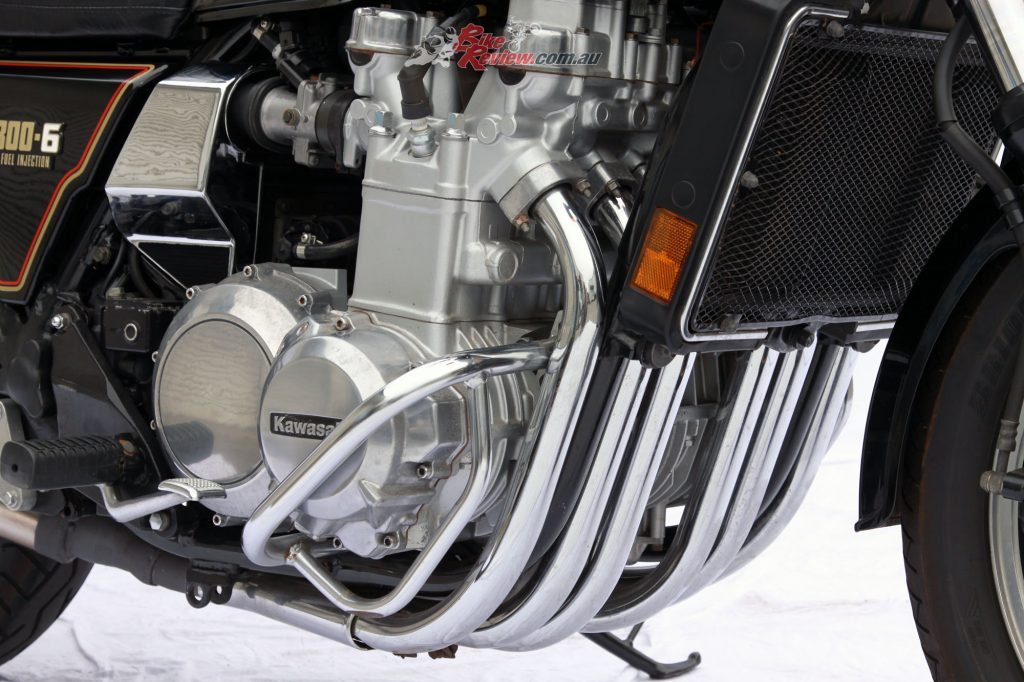 With a claimed 120hp the Z1300 was an impressive performer, despite its weight.

Power was an extremely impressive 120hp@8000rpm, with 116Nm of torque available even lower in the rev range, while power was delivered to the rear wheel via shaft drive. The bike was even capable of quarter mile times in the 11s region ­– which was an impressive feat for a stock bike of the day.

While water-cooling helped reduce engine size, the massive engine was still an issue and the crankcases extended a fair distance, while space to fit a carburettor for each cylinder proved a hurdle, with three twin-choke constant vacuum carburettors being the end result.

Equally impressive was also the Z1300’s weight, which was reported at 297kg – dry! In fact apparently Kawasaki originally planned to create a 1200cc six-cylinder, only to increase the capacity for additional power in order to offset the weight issue and at the news that Harley-Davidson would be creating a new 1340cc engine. 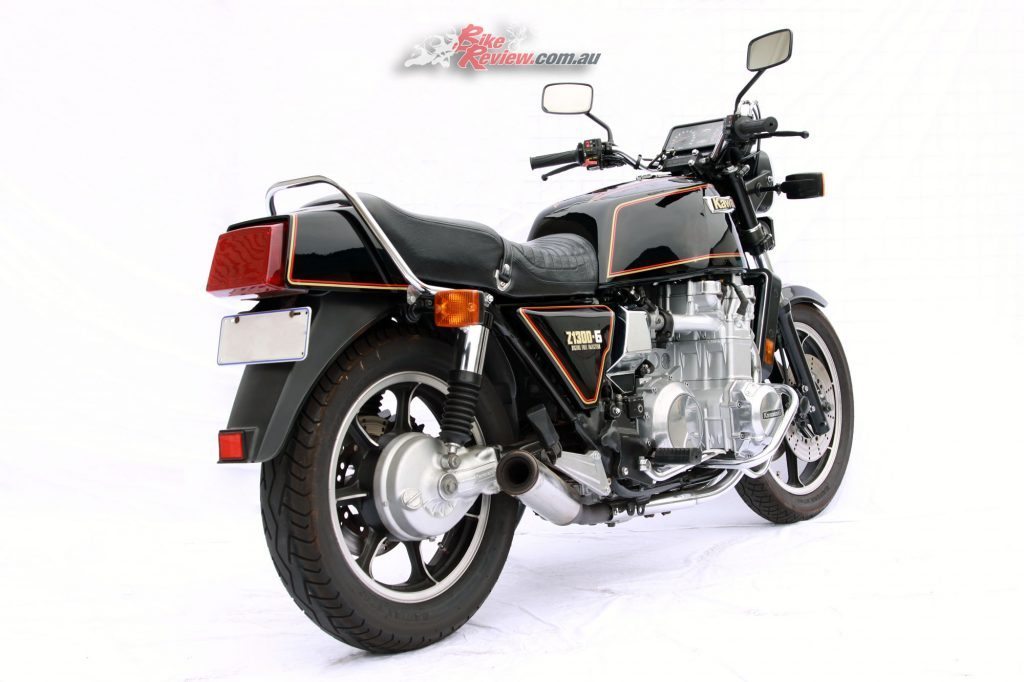 In 1979 the Z1300 first became available to the public and the tractable, super smooth engine lent itself to sports touring where more limited ground clearance, poor braking performance and heavy low speed handling had less of an impact.

It wasn’t to be a fairy-tale story however, with the original model having it’s share of issues, including the sump capacity having to be increased for the 1980 model, from four and a half litres, to six litres due to crank issues, with some original owners finding oil starvation at the crank causing massive, sometimes catastrophic failures.

The American market also saw a faired touring version in 1980, which traded off the bike’s impressive looks for the fairing, top box and panniers… Each to their own… 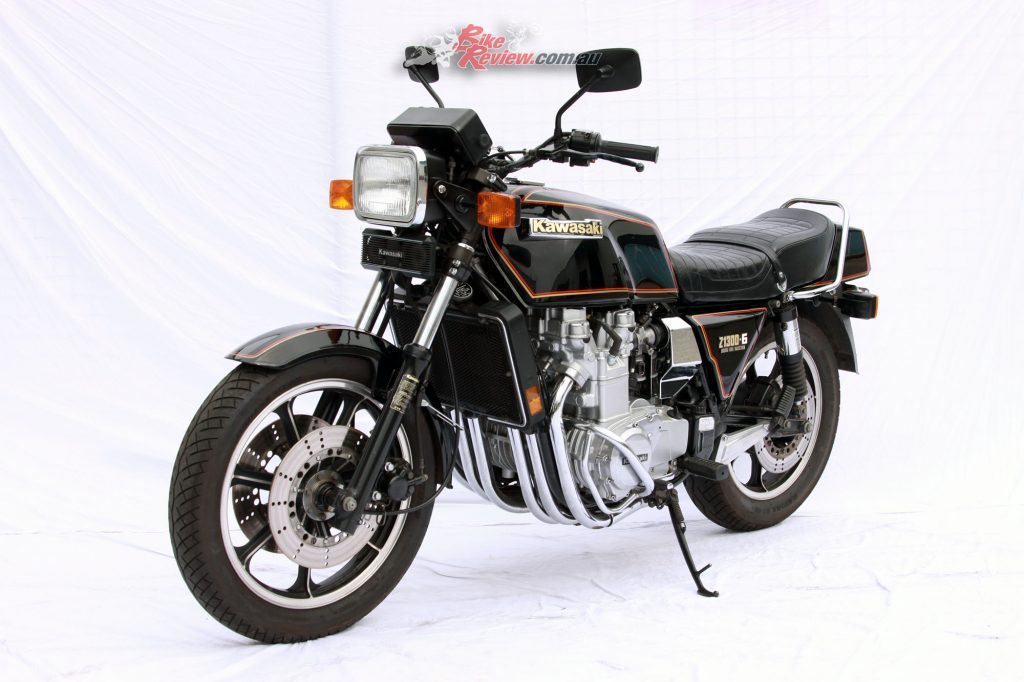 The Z1300 also had a reputation for reliability, after the initial year’s issues were subsequently fixed.

In 1981 the rear suspension package was improved with the addition of gas shocks, while an updated electronic ignition was also added. Engine and airfilter covers were also chromed from 1981.

Early owners of the Z1300 had complained of various problems, most noticeably the oil system problems that were solved by the larger sump, but also including poor mileage or fuel consumption.

The engine was considered reliable, needing only valve clearance shim work every 10,000 miles or so, while the carburettors required more frequent balancing in order to ensure performance and fuel consumption were at their best. 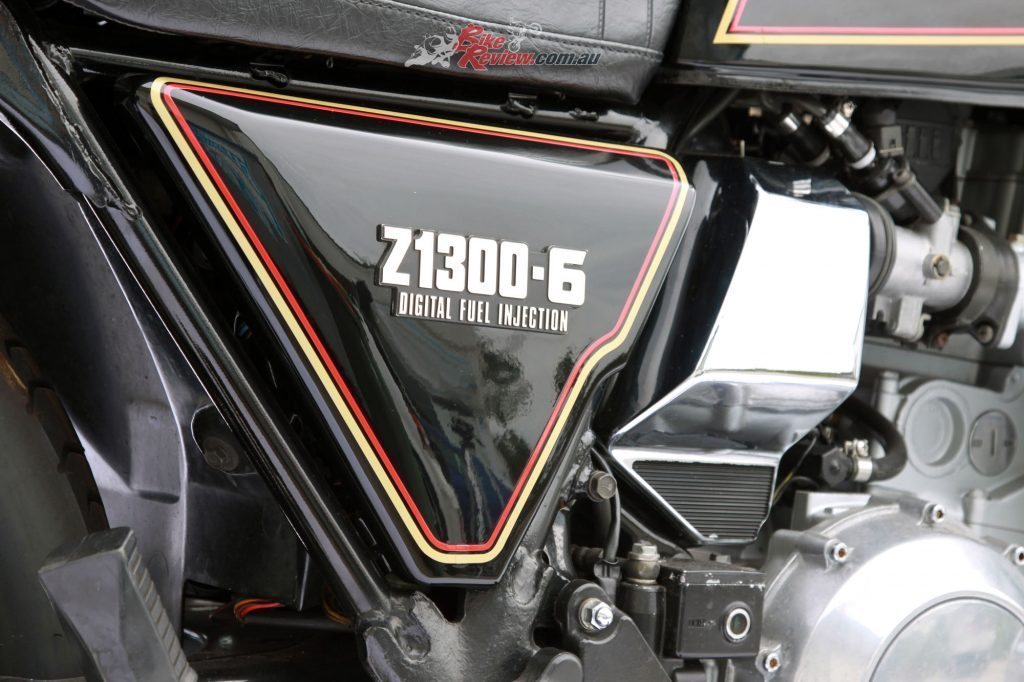 From 1984 onwards the Z1300 had Digital Fuel Injection, like the model pictured, boosting power to 130hp.

1984 was to see the big change however, with the implementation of ‘Digital Fuel Injection’ for the Z1300, or ZG1300 as it also now known. This had the unintended, although obviously not unwelcome result of increasing the bike’s power output by a further 10hp, as well as moving peak torque higher into the rev range. There were also slight changes to the engine cases, while the badges were updated to reflect the addition of DFI.

The Z1300 would continue to sell from 1984 through to 1989 in almost unchanged form – albeit with different colours and minor details for each year, although sales fell greatly and by 1986 the bike’s future became bleak.

Available until 1989, there are reports of dealers still having stock of the Z1300 until 1993, with the six-cylinder cult following obviously not developing until more recent times!

At the end of the day this mighty machine left a noticeable mark on the motorcycling world, with a magnificent engine capable of propelling the bike and rider to speeds in excess of 145mph (233km/h) and an overall package that left it often described as the ‘king of the road’ at the time.

It is worth noting, that in America the Z1300 was also known as the ‘car without doors’, particularly with the touring specific ‘Voyager’ models made available to the American public. 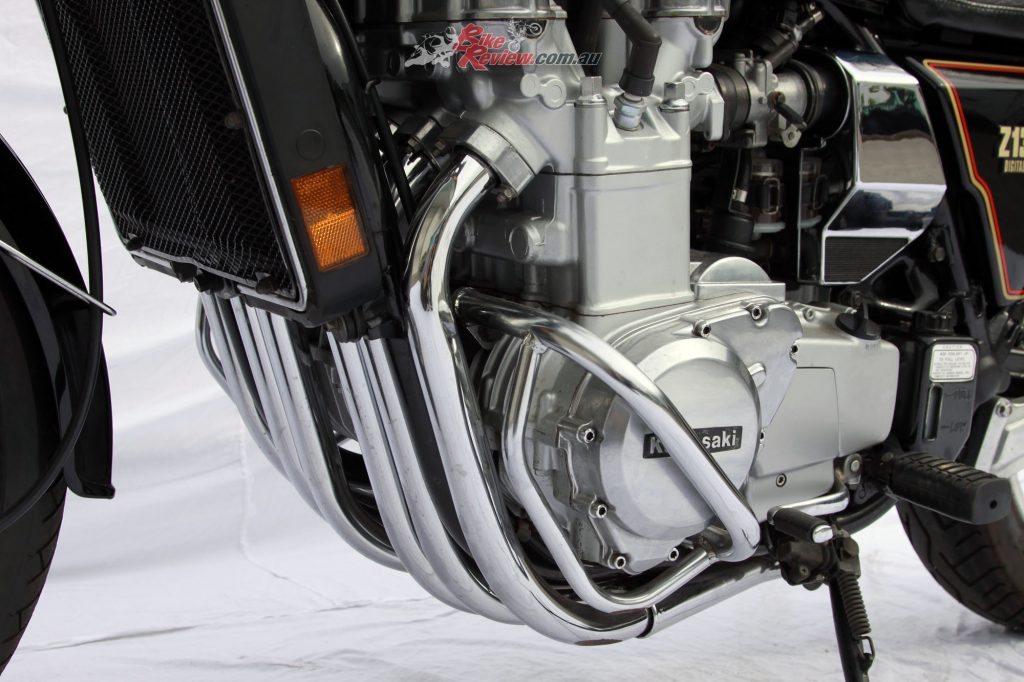 Despite the Z1300’s early problems its cult following has only grown in recent times.

25,000 models were sold over the 11 years of production, with the bike’s popularity proving particularly strong in America were the mantra of ‘bigger is better’ has always applied most strongly.

Exactly what perspective the bike is seen in in these modern times is somewhat of a toss-up, with those owners who had the bike back in it’s heyday, but no longer, recalling problems such as poor suspension including failing fork seals and shock mounting issues, headstock bearing issues, poor brakes, including excessive movement in the calipers and other varying issues.

Even with all these issues in mind both old and new owners remember the bike fondly and as a great motorcycle, with plenty of dakka, an easy-access design approach and the notable historical providence of being a six-cylinder, making owners part of a very exclusive club!

After all if you’ve ever been to a classic bike meet or show, you’ll know people instantly recognise, identify and crowd around six-cylinders, although Honda’s offerings are far more common than the mighty Z1300.

We can only hope that the increase in interest and restorations of the Z1300 that we’ve seen may cause the balance to fall back in its favour, with more gracing our classic motorcycle shows and meets! 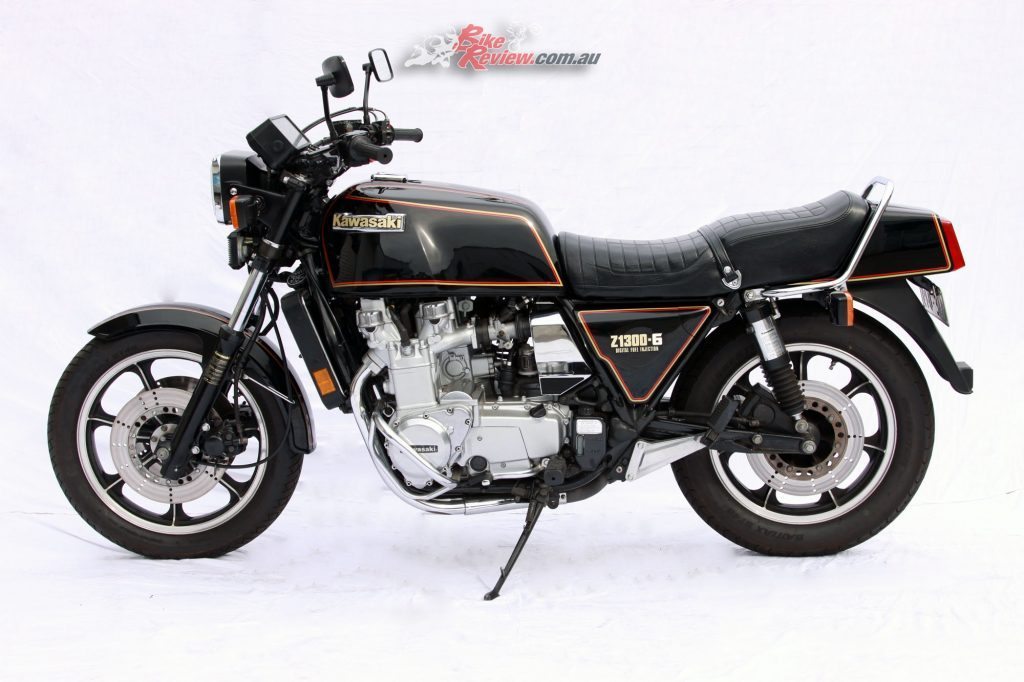 This Kawasaki Z1300 is a great example of the DFI model and is an incredible condition. 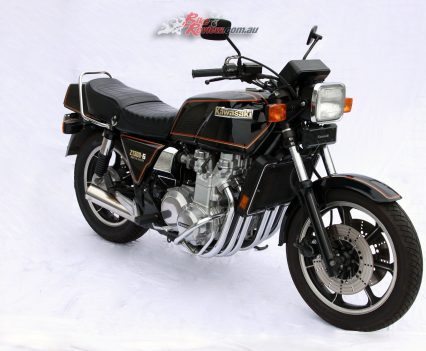 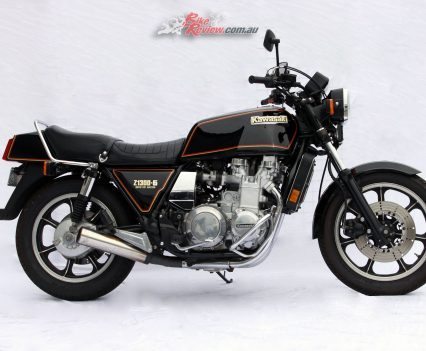 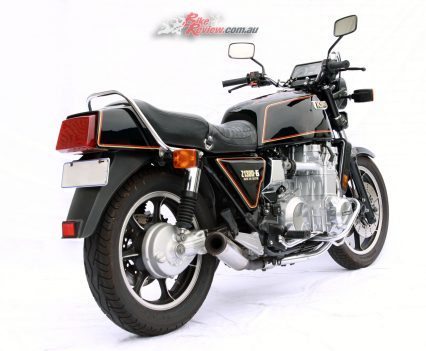 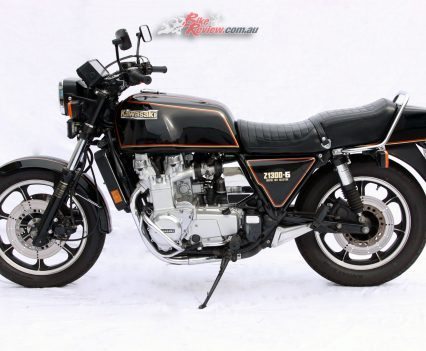 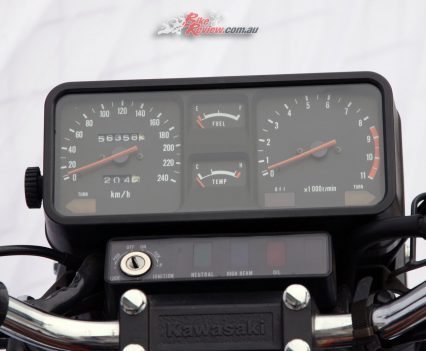 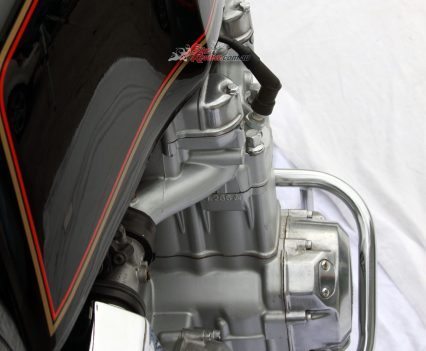 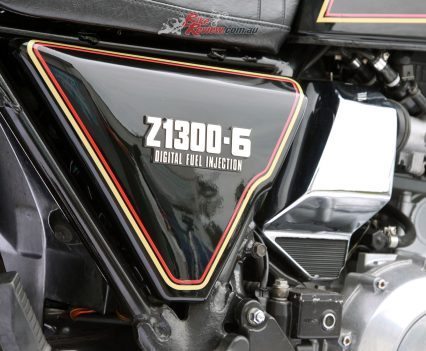 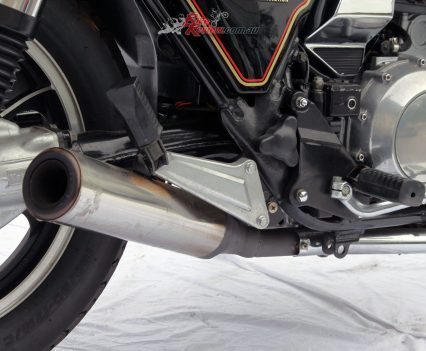 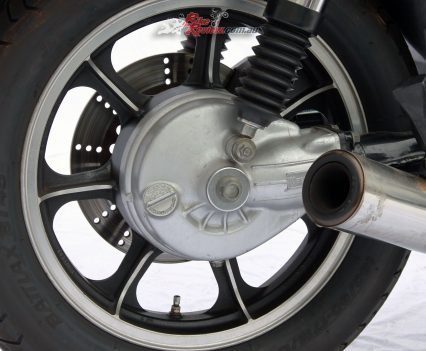 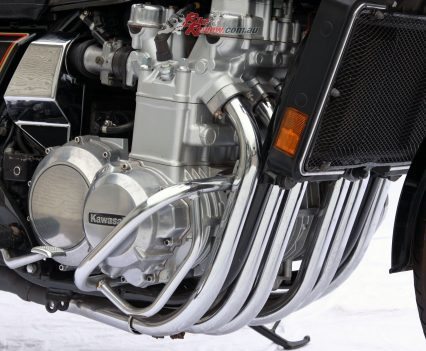 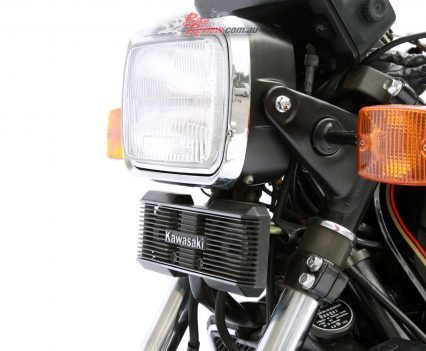 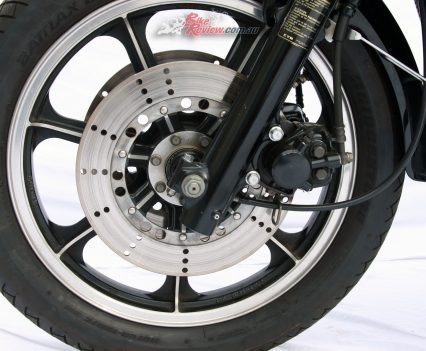 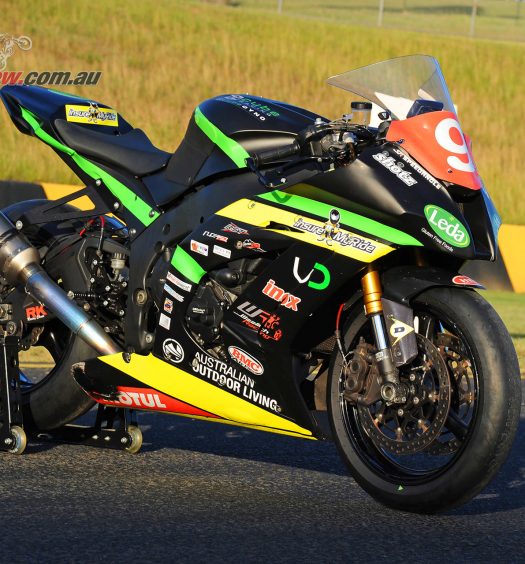 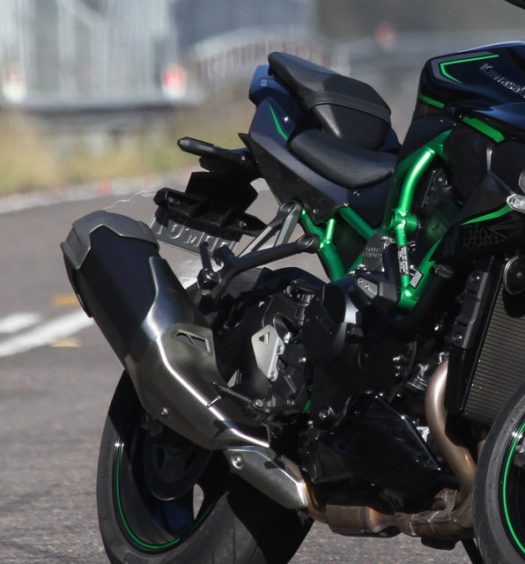